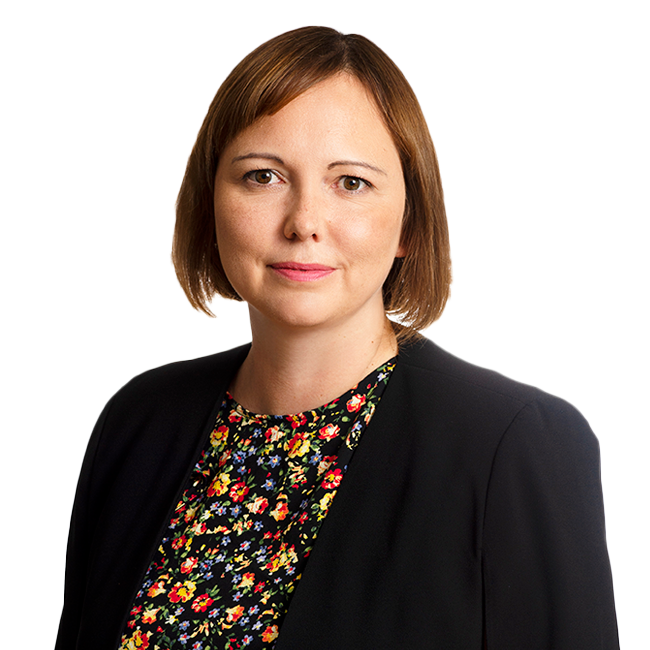 Anna Rothwell is a senior lawyer, specialising in both business and general crime, as well as international criminal law and extradition.

She qualified as a solicitor in 2006 and joined Corker Binning in February 2010. She became Of Counsel in 2018.

Anna also has extensive experience of advising in relation to international law matters and complex extradition cases, as well as regulatory and criminal matters under investigation by the Financial Conduct Authority, such as misleading the market and insider dealing. She  has also advised and represented individuals in a number of complex and lengthy asset forfeiture, cash seizure, restraint and confiscation matters. She also has experience of advising on matters involving the US Department of Justice, advising both witnesses and those whose extradition is sought for prosecution, and challenging INTERPOL red notices.

In addition to business crime, Anna also has years of experience of advising in the police station and in relation to Magistrates’ and Crown Court trials, including representing individuals facing prosecution for sexual offences including rape, sexual assault and historic offences, offences against the person involving serious violence and public order offences, drug supply offences, causing death and serious injury by dangerous driving, perverting the course of justice and misconduct in a public office.

Anna joined Corker Binning in 2010, having previously worked as a duty solicitor at Wilsons Solicitors. She has a Bachelor of Laws from University College London and a Master’s degree with distinction in the Theory and Practice of Human Rights from the University of Essex.

Anna also presented a webinar for LexisNexis on Bribery & Corruption and spoke at the Thomson Reuters Managing Risk Conference on sanctions. She contributed to JUSTICE’s Working Party report on “Prosecuting Sexual Offences”.

The scope of “reasonable excuse” part II: when can a person lawfully refuse to answer questions in a compelled interview in a criminal investigation?

The scope of “reasonable excuse”: when can a person lawfully withhold documents on receipt of a compulsory production notice in a criminal investigation?

Anna Rothwell comments on the Duke of York

Claire Cross and Anna Rothwell write for The Times