“Corker Binning has consolidated its position as a leading criminal and regulatory litigation firm.” 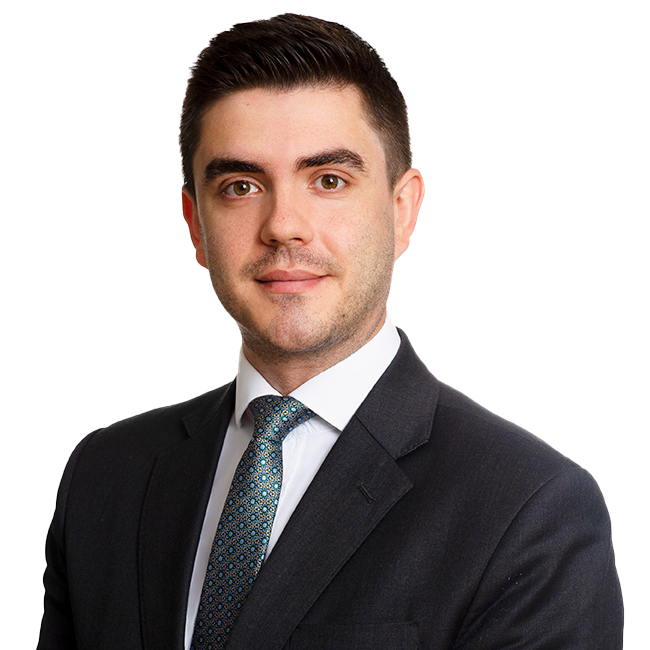 Joseph joined Corker Binning in November 2019, following his qualification as a solicitor in April 2019. Joseph is an accomplished police station advisor and represents clients in a wide variety of criminal, white-collar and regulatory matters.

Joseph advises clients across the spectrum of criminal proceedings, from the police investigation through to trial, in both Magistrates’ and Crown Court matters. He has experience in a range of criminal offences, including drug offences, serious assaults, sexual offences and white-collar crime.

During his first six months following qualification, Joseph gained experience as a Magistrates’ Court advocate, which provided him with valuable first-hand insight into tactical approaches to case preparation. He continues to represent clients in in interviews under caution following arrest and in voluntary attendance interviews.

Joseph acts in a broad range of high profile and complex regulatory and white-collar cases. He has experience acting for both suspects and witnesses in investigations brought by specialist prosecutors and regulatory bodies, including the Serious Fraud Office, the Financial Conduct Authority and HMRC.

Joseph began his career at Hodge Jones & Allen, where he worked as a paralegal for three years before completing his period of recognised training. During this time, he gained experience in criminal defence litigation and civil dispute resolution. He qualified as a solicitor in April 2019 and joined Corker Binning as an Associate in November 2019.

Joseph read Spanish and Philosophy at Royal Holloway University before going on to complete the Graduate Diploma in Law at De Montfort University. He then undertook the LPC at the University of Law, passing with distinction and completing a Masters LLM alongside.

Joseph is a member of the Young Fraud Lawyers Association and JUSTICE.

Joseph Hume writes for Solicitors Journal on the complications of judicial dialogue between the UKSC and The European Court of Human Rights.